The company behind the Fairmont Hotel in St Andrews has applied for permission to Fife Council to convert its two golf courses into one world-class facility. 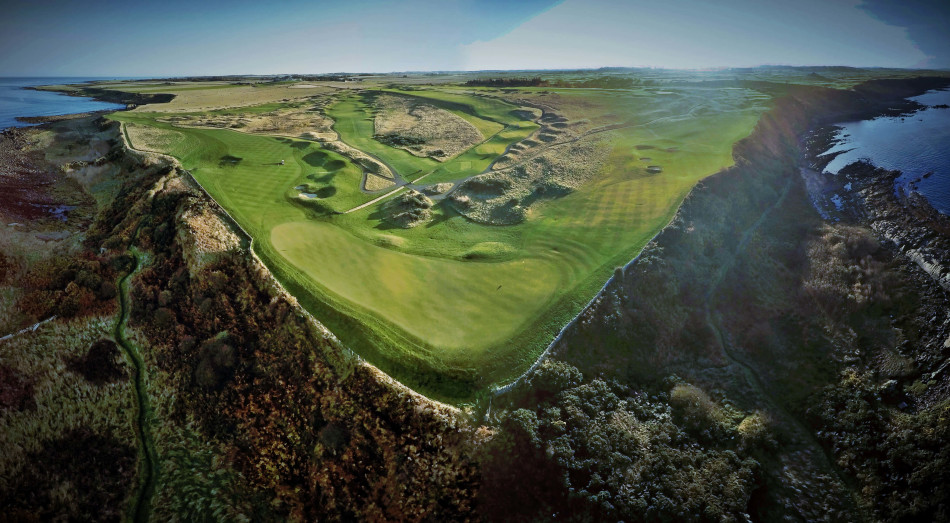 St Andrews Bay Development, which bought the hotel and resort in 2019, wants the new course to be in the world’s top 100 – and could it be added to the European Tour.

An application has been made to carry out the extension and engineering operations at St Andrews Bay, Kingask.

A statement in support of its application said: “The vision is to create a world class golf course which could become one of the top 100 courses in the world.

“Such a move would enhance the hopes of attracting European Tour events.”

The company said its existing courses were “outstanding tests of golf” and the resort was a well established asset to the St Andrews and wider Fife economy – but it wants to take it to the next level.

Fairmont St Andrews currently has two golf courses, The Kittocks Course and the Torrance Course. The creation of a championship course would be the first phase of the overall upgrade of all golfing facilities.

In order to create a world top 100 course, it said it was necessary to create one championship course – one it described as “a must play” which would attract golfers from around the world.

The existing courses were built on farmland, and in order to create the authentic Links experience, it would mean importing sand for the fairways.

Some holes would also be remodelled, and tees and greens created.