by Kerry Haywood
in People and Football
on 07 Jul 2020

0 The monster on my back - dealing with mental health

"You cannot put 30kg of fertiliser in a 20kg bag. Sooner or later it is going to spill out. I just did not know how much of a mess it was going to make." I have read these words time and time again, and they resonate something very honest and relative to our industry and the people within it dealing with mental health issues. Kerry Haywood spoke to Graeme Farmer. 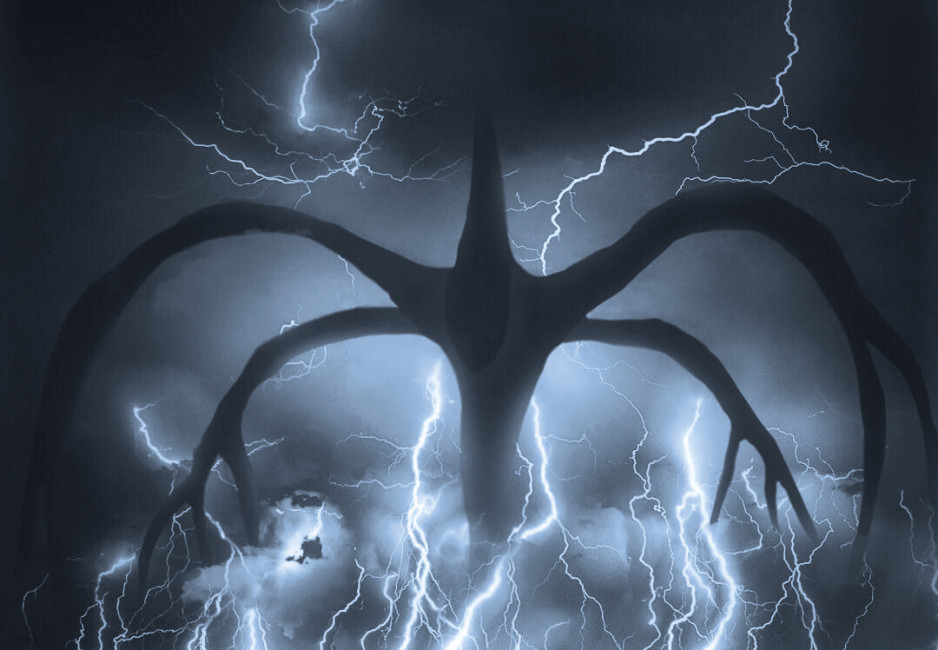 I could not say even I know what triggered it off, but I now know (after therapy sessions) that 'it' had been brewing for a while and I was literally hanging on by my fingertips. Telltale signs were sleeping a lot, getting emotional about random things; like at the end of Die Hard when John McClane meets Sgt Al Powell for the first time. Also, being very irritated about the stupidest of things, being stubborn and not delegating, just trying to do everything myself and not listening to suggestions and advice. I was so wrapped up in my job and that constant feeling of self-loathing; it made me try and take even more on to justify my place in society, when it clearly was not warranted.

Probably, the biggest thing for me was contemplating suicide and the realisation that it was a normal everyday thought - like putting the bins out. That thought alone should have scared the hell out of me, but it didn't, and I was just closing myself off. 'I'm fine' I would say when asked or 'nothing' when asked what the matter was. I just didn't feel I had any right to say that I wasn't okay, mainly because I thought people would not be interested or care… which astonishingly, in some quarters, proved correct.

I had worked at my previous job for just over seventeen years. Starting out as an assistant groundsman and finishing off as a grounds manager. I could go in-depth about my time there, both good and bad, but I will say only this … when you know someone is passionate about their job and does everything they feel is in the best interest of the club, when they are sat in front of you crying, you'd think something isn't quite right. Then, A: think they are not just moaning and B: their emotional distress does not warrant just being ignored. I knew then that my time was up, so I had set off for pastures new. I know now that I was hoping that the change would make 'it' go away. If anything, that was the catalyst for my breakdown. 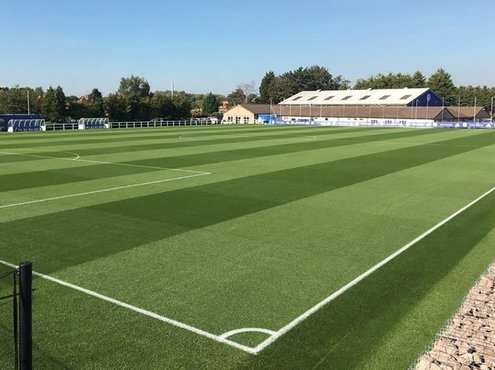 I have referred a couple of times to 'it'. For me, it is anxiety and depression. Anxiety being more prevalent than the depression in my case. A lot of people are still scared to speak out about having any form of mental health. I know why; Stigma. Being talked about like you are a 'nutter', fear over future employment prospects by speaking out … the list goes on. And, I also felt like I had to apologise for having a mental health condition. You don't apologise for having diabetes or having cancer, so why should you apologise for this?

So, what is a breakdown like? For me, I found myself unable to eat or sleep, and an overwhelming fear of being alone. Not for fear of self-harm, least not in my case, but just needing people around me for comfort. A constant pinched forehead feeling - which even now I think will never go away - or, worst case, it was like my

head was a tumble dryer with a pair of trainers in; bang, bang, bang … and that monster on my shoulder waiting to swallow me up again at any moment, if I made any progress towards recovery.

I think therapy can also be viewed as weakness. I have found the two forms I have taken part in very rewarding and, well, therapeutic. CBT (Cognitive Behavioral Therapy), more of an investigation and unpicking of your thoughts and how they affect you. Talking therapy, which I still do, is just that; talking. Once you get going, it's surprising how much stuff just comes out.

Though my wellbeing was improving week on week, when I started at Leicester City in 2018, I was still struggling in certain areas. At that time, a completely unexpected discovery was that my breakdown had robbed me of all my confidence. For someone who had been around groundsmanship from birth, It was like starting all over again. I'd known John Ledwidge from our time previously working together, but It was not a given I would get the job. Like everyone else, I still had to be interviewed and I was nervous as hell with shaking hands and sweaty palms. But, get the job I did!

I could not have asked for any more from Leicester and all the grounds team. They have helped me find my confidence again and given me opportunities to explore. For instance, like working with FIFA which, bizarrely before this happened to me, I would never have dreamed of doing. I now embrace every opportunity and they continue to support, not just me, but all their staff throughout the club … this has become even more apparent in these unprecedented times we find ourselves in.

We have a great industry and, since I've been speaking out about mental health, I am surprised (and a little shocked) how prevalent an issue it is in our industry. Even people I have known for many years have recently spoken to me about their issues, and I had no idea at all that they too were struggling. However, I feel as though there is still a very long way to go in how the industry tackles mental health issues.

So, today, I find I am still a work in progress. But, isn't everyone? As mentioned, I'm still having talking therapy and I now have the support to be able to say, 'you know, I am not okay and that is okay' - because it's okay not to be okay!