One of the stalwarts of Malvern Town Football Club has stepped down from his role as groundsman after over half a century. 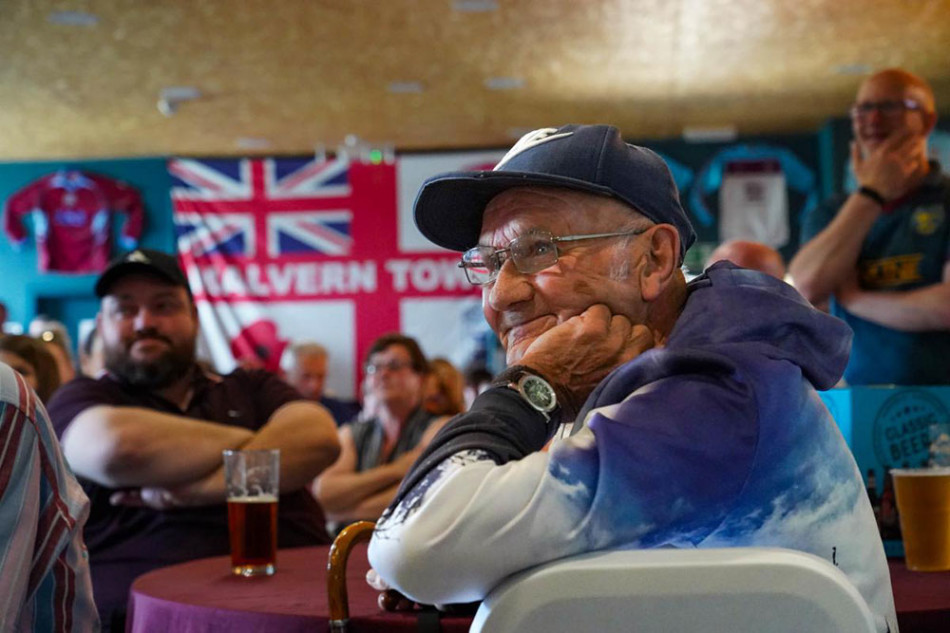 Ron Frankum, or ‘Rocket Ron’ as he is more affectionately known, first got involved with the club back in 1970 and has been a mainstay ever since. He has overseen the good and bad times at the club but on reflection, would not have had it any other way.

“There have been many highs and a fair few lows during this time, including the club coming close to folding on several occasions,” admitted Frankum.

“But, above all, I have made many great friends and created special memories that will stay with me forever. The time is now right for me to step down; my body is telling me to start taking it easy.”

“It’s been an absolute pleasure and honour to have been involved with this fantastic club over the past 52 years.”

Whilst he will step down from his official role, Ron was keen to add that he will never stop supporting the club he has grown to love.

“I will still come along to support the club at every opportunity, it is like family to me and a big part of who I am,” he added. “The Chairman (Chris Pinder) came in at a difficult time almost a decade ago now and has done exactly what he said he would do plus plenty more besides.

“He deserves so much credit and alongside the Board of Directors, players, staff and volunteers, the club is in very safe hands. I also send my appreciation and thanks to Steve and Dana Hughes for all of their help and support, and to Marg Scott for her co-operation.”