Stray golf balls at a Cork driving range caused so much damage to neighbouring property – and in one case, a person – that there was no option except to shrink the range down and make the greenkeeper redundant, its owners say. 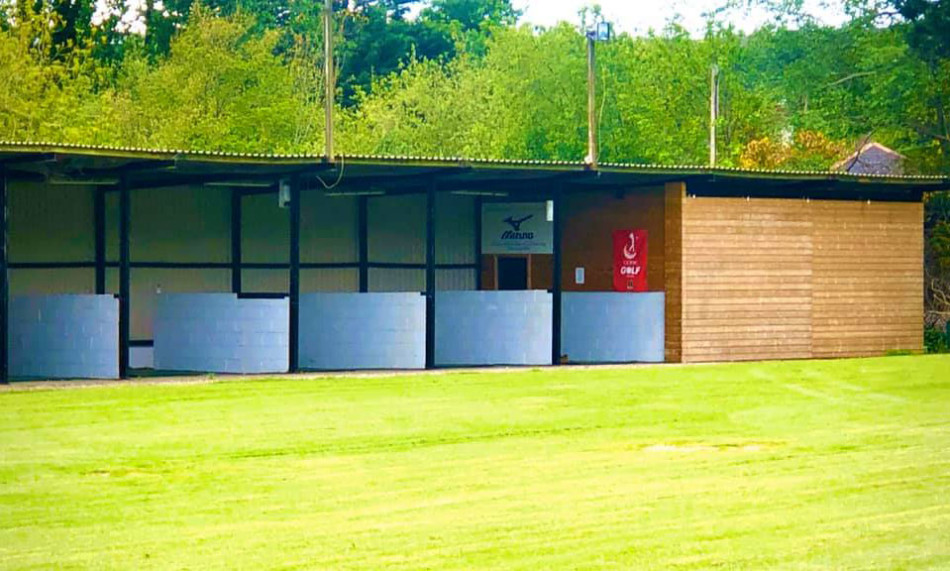 But the greenkeeper believes his redundancy was not a genuine one, alleging he was dismissed because of a row with one of the owners.

Brothers Colman and Michael Ryan, along with their mother Margaret Ryan, who trade in partnership as Frankfield House in Douglas, Co Cork, are defending a complaint made under the Unfair Dismissals Act by their former employee, Gary O’Sullivan.

Giving evidence to an adjudication hearing yesterday afternoon, Michael Ryan said the family business had installed nets and fences around the course down the years, but drives kept going wild.

He said since he started coaching, technologically-advanced drivers in the hands of physically stronger players meant balls were flying further and further.

“I call them young bulls. These young lads these days are so big and powerful,” he said.

He said a drive of 260-270 yards was once typical for a “gentleman golfer”, but ordinary players could now send the ball some 350 yards from the tee – but their aim had not improved and the problem of stray balls was worse.

With safety concerns mounting – and a prohibitive price of €1.5 million quoted to fence off the entire property to the same height as the netting installed along the north end of the course where it adjoins the N40 – the golf club was wound down in 2014, Mr Ryan said, and the course was “growing grass”.

The driving range remained open, but stray balls kept landing in the adjoining housing estate, he said. Mr Ryan decided to reduce the number of bays on the driving range by two-thirds – effectively reducing their remaining business by that amount, he said. That meant there was no longer a need for Mr O’Sullivan as greenkeeper, he said, as the family was able to do the work themselves.